The old Kentish lady’s grandson has just finished secondary school, and so with his free time he wrote a short story. He only got a B in English Language though, so don’t get your hopes up.

Mrs. Langlois was just about to enjoy her second cup of tea after a long six hour day at the local council, when she was interrupted by a knock at the door. A police officer, baseball cap still on, informed her of the devastating news. “I’m terribly sorry ma’am, your husband was stabbed by a group of youths on his way home from work this afternoon, by the time the ambulance arrived he had already passed, I’m very sorry.” “Oh, if only there was a youth centre where they could’ve played tabble tennis instead!” “I know, it’s a real tragedy, their university dreams will be crushed if they’re convicted.” “Sheffield Hallam will be missing out on some truly great minds.” “I’m sure this will be a very tough time for you, but don’t worry, you’re on the waiting list for counselling already.” “Oh thank you so much officer!”

There was a large turnout for the funeral, many of Mr. Langlois’ colleagues turned up, some of the finest human right’s lawyers in Hertfordshire. Their daughter had taken some time off from work to be with Mrs. Langlois, those graphics will just have to design themselves for a bit. Keeping in touch with what he would’ve wanted, no black was to be worn, it was more of a celebration of life, than a mourning of his death. As the wake slowly died down, Miss. Langlois started tidying, and Mrs. Langlois had one final cuppa before going off to bed alone.

Four years pass, Mrs. Langlois still works at the local council doing God’s work, having already paid off the mortgage she’s still living in the same house, she wanted to move, but there are just too many memories of Mr. Langlois there, ah, good old Harold. Just after his 21st birthday had passed behind bars, a certain somebody is just getting out of prison early, freshly reformed. In a few months he’ll be off to university on a full scholarship under the new youth offenders program. The business world won’t be ready for him, street smarts, and an education, move over Zuckerberg, there’s a new fish in the bar.

It’s been eight years now since he passed away, but Mrs. Langlois still misses him every day. Those cuppas with The Chase just aren’t the same without him. Our little 6‘4” businessman is just graduating, with a smashing Third in business management, a few scuffles and drug possession incidents almost stopped him, but the youth offenders program didn’t want to ruin the life of a top mind forever, over a few minor life changing incidents. It’s not his fault, he’s had a rough upbringing. Once he settles into a job he won’t have a need to rape and steal anymore, after all, the system works. 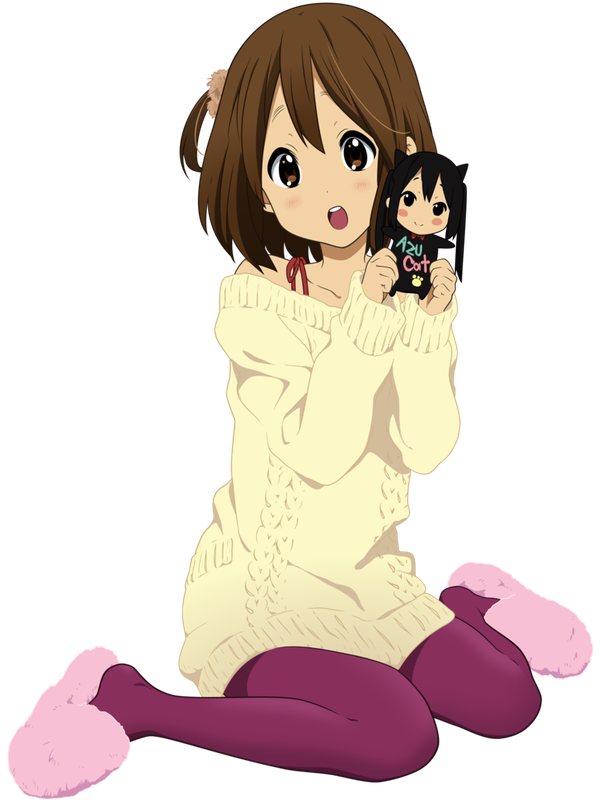