Often when people think about the culture war, they think of it as starting in 2016. Trump and Brexit occurring at the same time caused the spontaneous generation of thousands of blue haired libtards, like rats on a ship. This is obviously not the case, for if it were I wouldn’t be writing this blogpost. All this is far from new, in fact it has been going on for generations, the original instigators of which are now either dead, or drinking their last meals in a decrepit nursing home. Because I am too lazy to provide actual evidence, I will simply point to old Simpsons clips, and their supposed predictive quality. “Homer Badman” is from 1994, wherein Homer is accused of sexual assault by a college student, and the media whips up a frenzy against him. Sounds eerily familiar to today doesn’t it? Only if it were written today it would be called “Homer gets cancelled”, and the college student in question would have blue hair. 1996’s “Homerpalooza” has him accused of a hate crime after wearing a Rastafarian at a concert, once again similar to today, where old people’s once socially acceptable non-malicious actions are treated as being racist. The writers of the show weren’t trying to predict the future with these episodes, they were satirising the present day, as with every single other episode.

For a more serious example, we shall look at education reforms. Many see the removing of Shakespeare and Chaucer from the curriculum as another modern day left wing attack on our national identity. This is not a new thing, as anyone who attended school in the past 20 years will know. Whilst Shakespeare is still covered...... I personally had to study a play written by a communist, where the first live performances were in the Soviet Union as nowhere could be found in the UK. 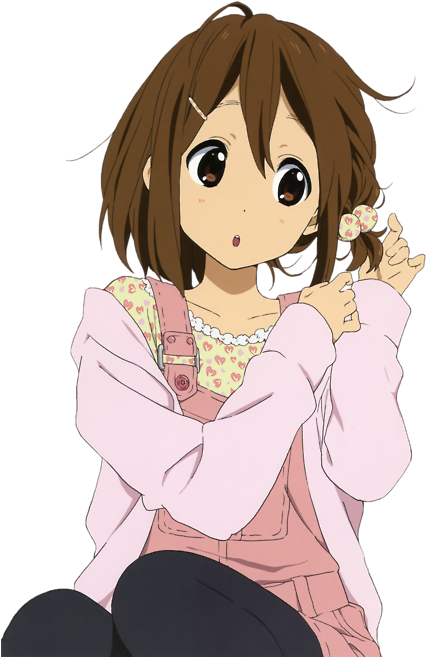