This blogpost was written by a 70 year old Kentish woman, if you would like to hear more from here, please attend the next local council meeting at Tunbridge Wells

In the early 2010s Jamie Oliver launched a crusade against unhealthy food in British schools, with the most famous battle being against “turkey twizzlers”, a disguting highly processed perversion of turkey that’s more suited to the dingiest kebab shop than a school lunch hall. The majority of people would say that he won, and that school lunches are no4w healthy, saved from the dangers of trans-fats and sugary drinks. They are wrong in thinking so, it only requires a brief look into the average secondary school to see that children are still fed processed rubbish at extortionate prices that would make a stadium hot dog salesman blush. Pizza, burgers, fried chicken, and chips are staple foods, and whilst healthier options are available, what teenager is going to choose a soggy piece of bland chicken over a burger?

< It is not enough to just provide healthier altenatives when children are conserned, they lack willpower and understanding and so must be guided into making the correct choices. >

You’d think that most parents would be outraged to find out that their children ate junk food for every meal at school this week, but most parents don’t care, in fact, many were actually outraged that Jamie Oliver dare to try and improve the diet of our nation’s growingly obese children.

< There is a trend that permeates throughout all of parenting, the strong belief in the right to raise children poorly. >

The fact of the matter is that most children eat like this at home too, being fed frozen potatoes in the shape of a smiley face on a daily basis. It often being one of the only things they will actually eat, children are fed so poorly from the beginning of their life that they end up with a natural aversion to any real food. There are a miriad of so-called “picky eaters”, fully grown adults who will only eat a small selection of foods, like some form of autistic child. When these children stop breast feeding (if they were even breast fed at all) they are thrown straight onto a diet of frozen zogslop. No more smaller plates of what their parents are eating. This is either the cause of, or direct result of, families no longer eating together. When you start preparing different meals, people will no longer eat at the same time, or is it that because people want different meals they can no longer eat at the same time? Something about geese and chickens. Either way, the dinner table is no longer a place for the family to all be together at the same time. I can understand how this isn’t always possible however, my Dad used to work shifts, and so wouldn’t be at dinner 1/3 of the time, for many that’s the reality of working every day, if you finish at 9, you can’t expect your young children to wait until then to eat.

I always thought lactose intolerance was something made up by the American media, some strange milk related disease given to the nerdy kid to add to his humiliation, for I had never in my entire life met someone who was lactose intolerant. In recent years however, rates of lactose intolerance, and other allergies to completely normal foods like eggs, have risen dramatically here in Britain. Unlike in America, where people often have a rather mixed heritage, often with Africans or natives, here in Britain these allergies are coming from white children with no family history of such things. Where are these allergies coming from? At first I thought this may be due to increased use of formula, but it’s hard to make any conclusions on the data that I’ve found: Initial breastfeeding in 6-8 weeks has gone up by a conciderable amount in the past two decades, this seems to drop off exponentially though, with rates of children being breastfed up to 6 months is remarkably low at just 1%, whilst in countries such as Norway it’s over 70%. Breastfeeding, although certainly a positive, is probably not the cause of this, as multiple studies in Sweden have found increasing allergies amongst children, specifically to milk and eggs. Similar things have been found in Australia (with similarly high rates of breastfeeding to Norway and Sweden) where children are five times as likely to have allergies as adults.

The hygiene hypothesis is a rather popular one, that we are simply too cleanly these days, and that we wrap our children up in bubble wrap so much, that the second they set food outside they start sneezing. This hypothesis has some 30 years of research behind it, with lots of mixed results. One that I found interesting however was that children with pets were significantly more likely to not have allergies. (There are many saying this is due to covid, however this trend has been going on for over a decade now).

Maybe there is some horrible chemical in both formula and normal food which passes into the breastmilk which is causing all this. Maybe the rapeseed oil haters are correct. Maybe the microplastics which are undoubtedly in the cows and chickens are causing all this.

Another interesting thing to note is that children are likely to grow out of milk and egg allergies much more than something like a peanut or shellfish allergy, which may mean this will become something common like eczma, which children tend to grow out of.

This was originally meant to be the second half of the blogpost written by the lovely Kentish lady, however I didn’t feel they really fit together so I separated them. I didn’t cite any sources because I’m lazy :3 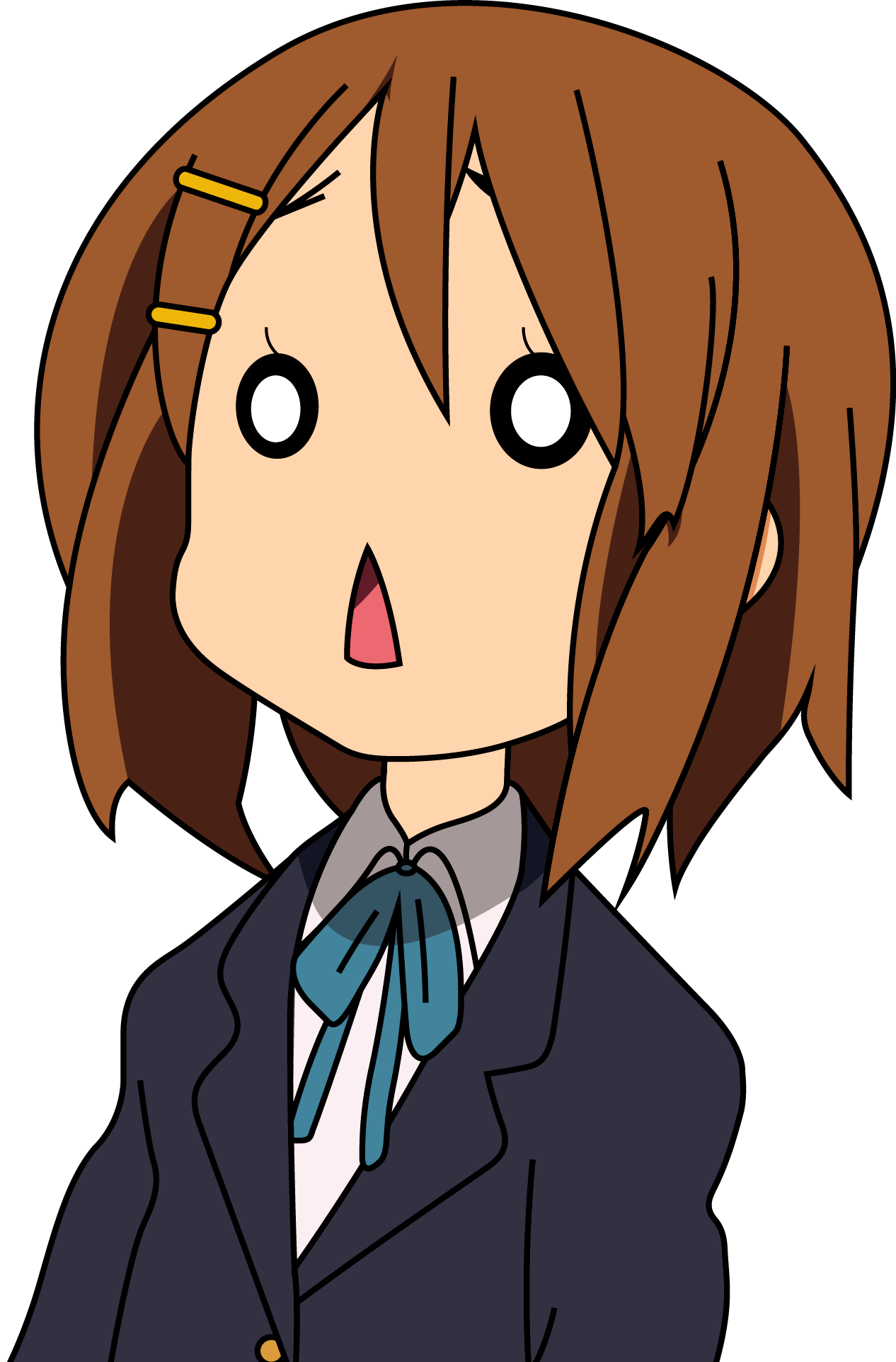